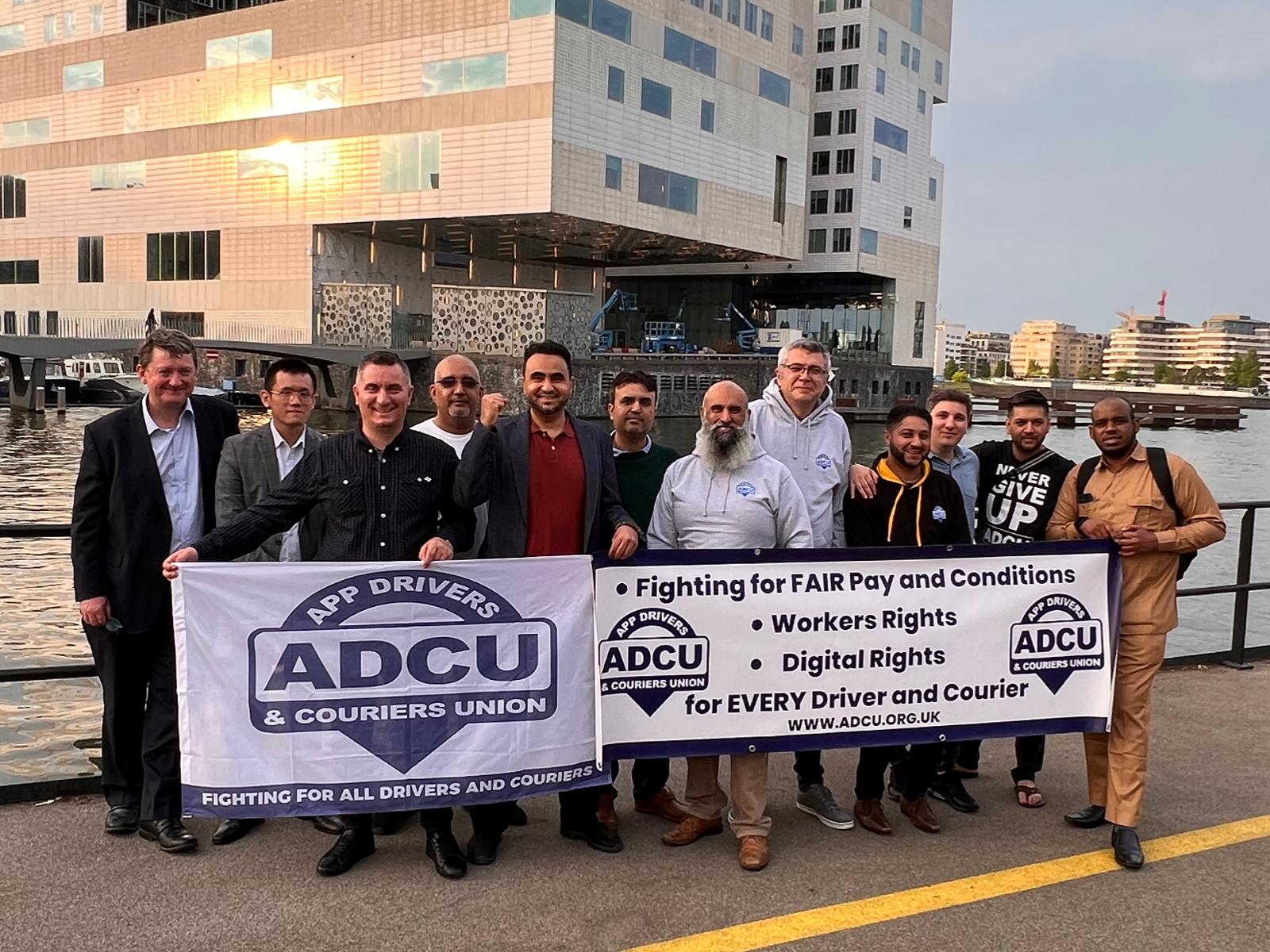 Today Worker Info Exchange and the ADCU are back in court in Amsterdam to appeal some important points in an earlier ruling at the Amsterdam District Court in 2020. The proceedings incorporate two separate actions against Uber and one against Ola Cabs as follows. Uber – Data access and portability

Three UK drivers are similarly appealing a lower court ruling on the grounds that they have not been provided adequate transparency.

Gig economy workers are facing unprecedented levels of surveillance and algorithmic control at work as companies like Uber and Ola Cabs increasingly rely on technology to conceal behind a digital curtain the true employment relationship. Even when workers try to build collective power by transferring their data to a data trust like Worker Info Exchange their efforts are frustrated by these platform companies.  I am also concerned about gig employers using very sensitive surveillance and anti-fraud detection systems against a marginalised workforce without proper due process at the companies and where the workers are denied. If the UK government proceeds with planned UK GDPR reforms, gig workers will be more exposed to the risk of exploitation than ever before.

Once again, low paid workers are forced to conduct international litigation against very powerful global platforms just to access the most basic of digital rights at work. It is shameful that companies like Uber and Ola are using algorithms to exploit people illegally at work with impunity. ADCU is committed to fighting for all driver rights – digital and employment.

This is an important case which tests the potency of GDPR rights for workers especially in the area of access and transparency rights as well as the right to protection from automated decision making including worker profiling.