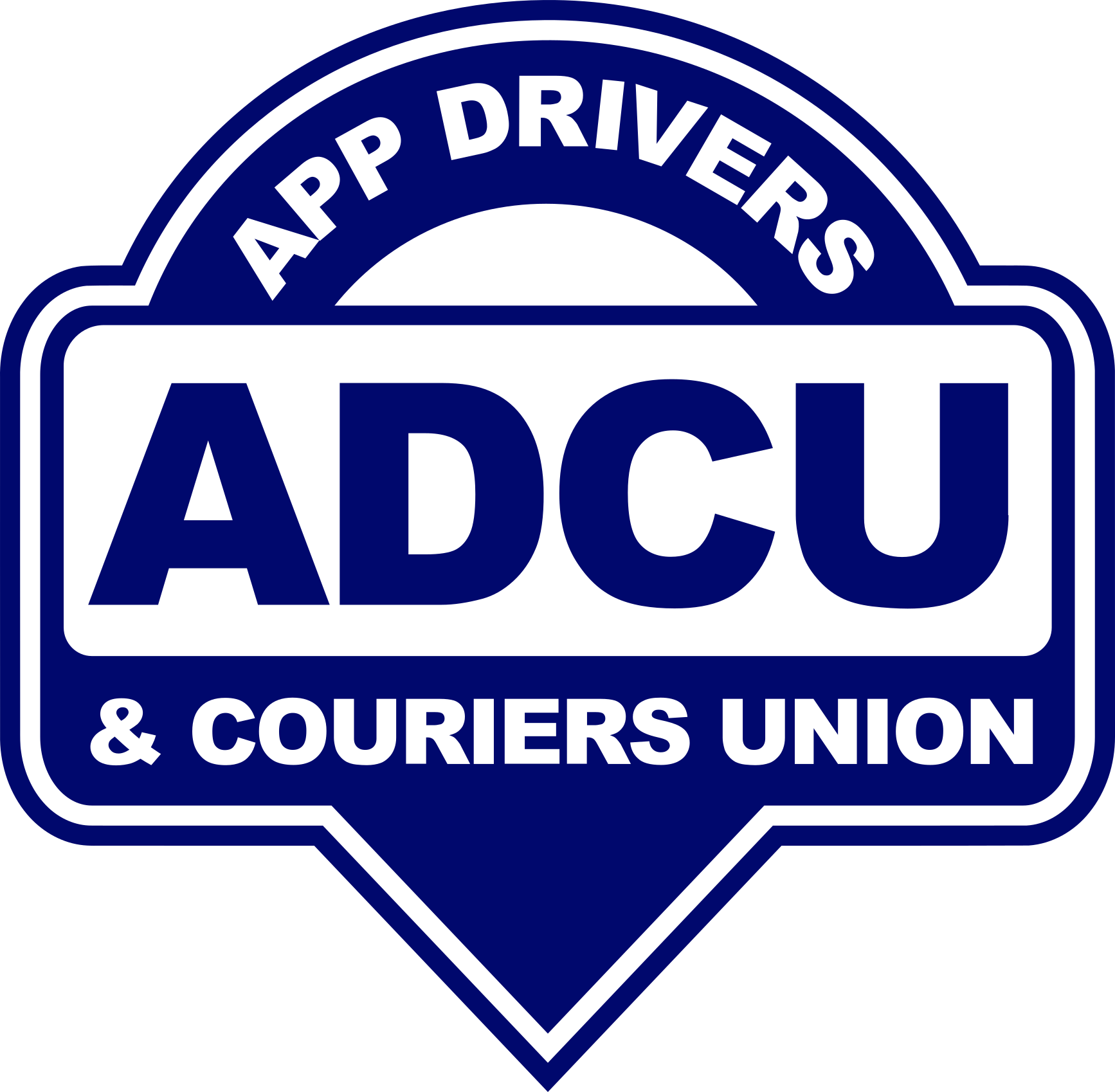 Become a Member - Join Us Today!

Our industry is changing rapidly and drivers have a weak voice. Our incomes are in crisis with drivers falling below the poverty line as global corporations move in to exploit us at an unprecedented scale. Our regulators do nothing to protect us and seem intent on discrimination and making operating conditions more difficult than ever before. The human cost is great with many families under severe strain; absent parents working 90 hours a week and debt levels rising.

We say enough is enough!

The founders of ADCU have a track record of helping drivers since 2013. ADCU President Yaseen Aslam and ADCU General Secretary James Farrar founded United Private Hire Drivers (UPHD) in 2015 after they launched an ambitious legal campaign against Uber for Workers Rights. In 2017, they affiliated with the IWGB but in February 2020, the IWGB private hire branch national executive committee voted unanimously to disaffiliate from the IWGB and resume independent status once again.

In July 2020, the rebranded App Drivers & Couriers Union was registered officially as a trade union by the Certification Office. Our new brand recognises the growing prominence of digitally mediated work in our industry and the integration between passenger services and delivery of goods.

Also in July 2020, we took our battle against Uber to the UK Supreme Court - the highest court in the land - to once again face an appeal from Uber against our 2016 worker rights victory. This was to prove that Uber drivers in London were not simply self-employed, but instead were workers who are entitled to basic rights like the minimum wage and holiday pay.

The community of activists within the ADCU has been been battling with operators and licensing authorities across the UK and standing up for drivers for years. We are made up of some of the most amazing grassroots organisers, trade union stalwarts, rising stars and industry change makers: Abdurzak Hadi (London Chair), Azeem Hanif (Nottingham Chair), Habib Afsar (Birmingham Chair), Shaf Shah (Northampton Chair), Eddie Grice (Glasgow Chair), Alfie Wellcoat (Glasgow Vice Chair), Zamir Dreni (our Airport Rep), Kirsty Ellie (the ADCU Women's Officer), and many more leaders in cities around the UK. You can find more on our National Executive Committee here.

We organised the first massive UK wide strike (#UStrike) against Uber in 2018 when we were part of the IWGB trade union. In 2019, ADCU officials were the initiators of an international organisation for app workers, called the International Alliance of App-Based Transport Workers (IAATW), where drivers from over 23 countries attended in Oxford for the first ever convening of app based transport workers. Since then we have went on to beat Uber in the Supreme Court, support our members in taking Bolt and regional operators to the employment tribunal, won a massive data rights case against Uber and Ola in the European courts, and helped our members with countless numbers of licensing issues up and down the country.

Our demands of Operators

Our demands of the Licensing Authorities & Regulators

Please be aware that we are unable to provide no-cost assistance on issues that predate your membership or on issues that arise within the first 60 days of membership. In these circumstances some charges may apply. 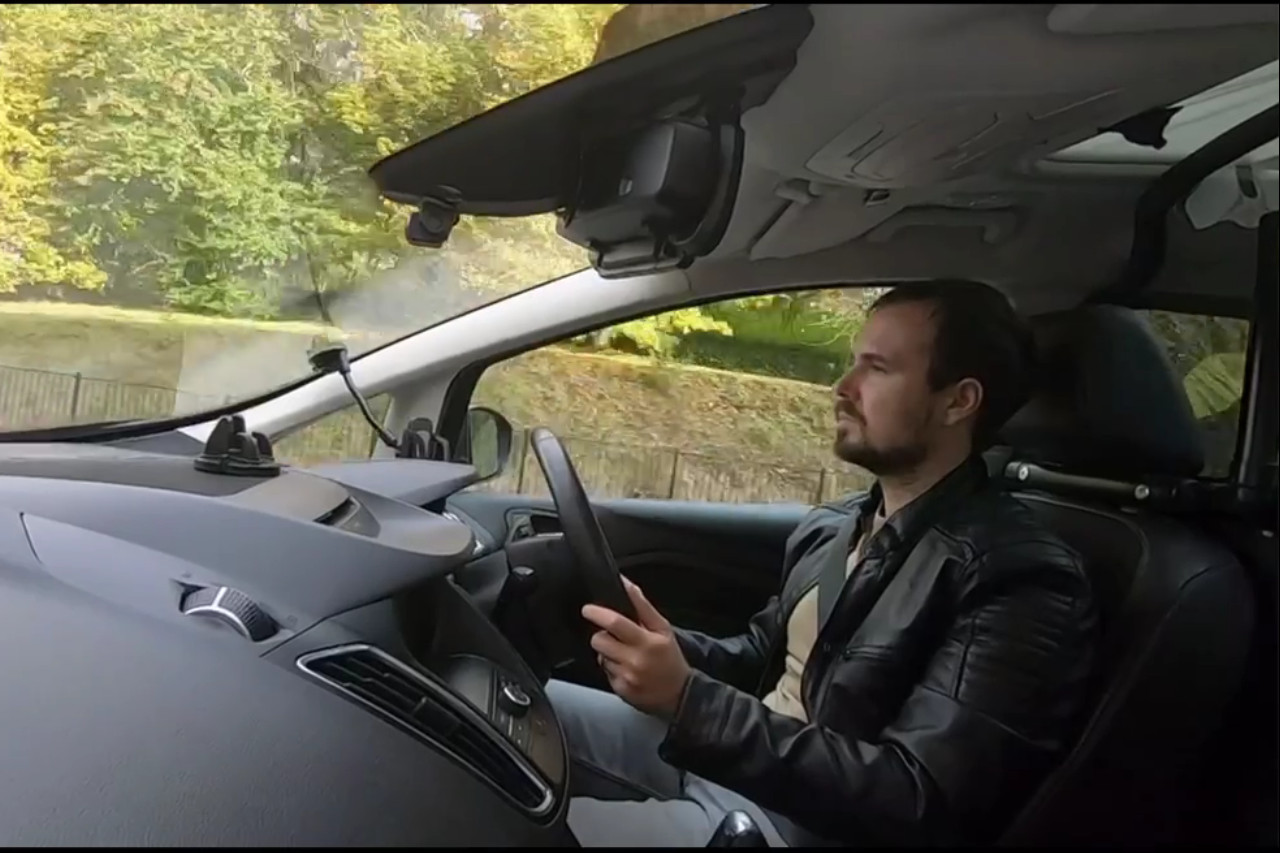 JOIN NOW FOR JUST £84 PER YEAR

PAY MONTHLY AT £7 per month

Need support?
Get the help needed to protect your job today.

Find us on Social Media

Find us on Social Media