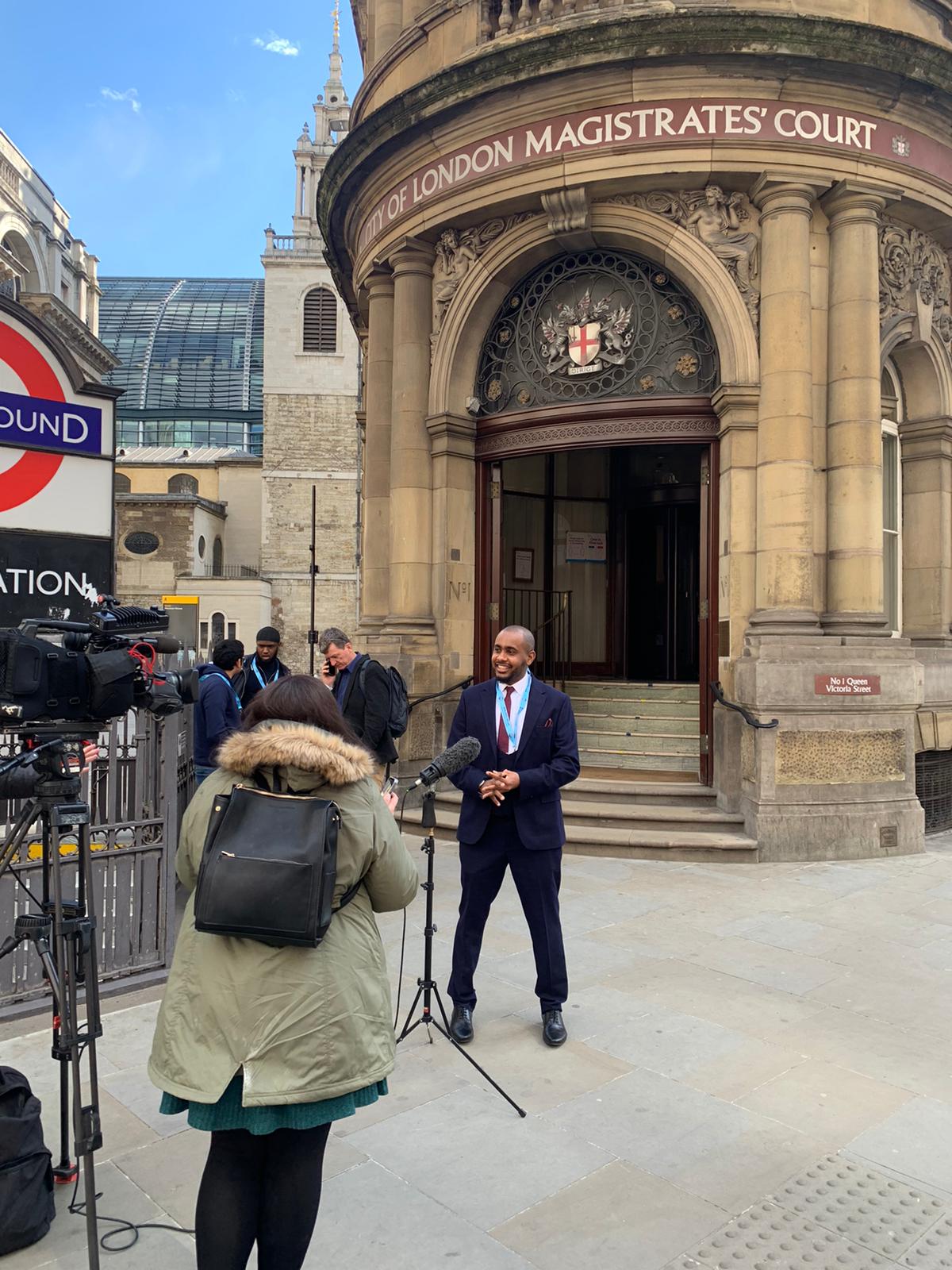 In a landmark ruling, the Amsterdam District Court has ordered Uber to reinstate six Uber drivers and pay compensation after they were unlawfully dismissed by algorithmic means. The case was brought by the App Drivers & Couriers Union together with Worker Info Exchange representing five UK drivers and one Dutch driver. This is the first time a court has ordered the overturning of an automated decision to dismiss workers from employment.

Separately, on Monday this week the City of London Magistrates Court has ordered Transport for London to reinstate the license of one of the drivers which was revoked after Uber routinely notified the transport regulator of the dismissal.

A default judgment was entered in the Netherlands in favour of the drivers after Uber failed to contest the claim. However, Uber has failed to comply with the court order to reinstate the drivers and pay them compensation even though the time allowed to do so has expired.

This case is believed to be the first case of its kind brought under Article 22 of the EU General Data Protection Regulation (GDPR) which provides rights of protection against unfair automated decision making.

For the Uber drivers robbed of their jobs and livelihoods this has been a dystopian nightmare come true. They were publicly accused of ‘fraudulent activity’ on the back of poorly governed use of bad technology. This case is a wake-up call for lawmakers about the abuse of surveillance technology now proliferating in the gig economy. In the aftermath of the recent UK Supreme Court ruling on worker rights gig economy platforms are hiding management control in algorithms. This is misclassification 2.0.

I am deeply concerned about the complicit role Transport for London has played in this catastrophe. They have encouraged Uber to introduce surveillance technology as a price for keeping their operator’s license and the result has been devastating for a TfL licensed workforce that is 94% BAME. The Mayor of London must step in and guarantee the rights and freedoms of Uber drivers licensed under his administration.

Abbas Nawrozzadeh of Eldwick Law representing one of the drivers in London for the successful licensing appeal this week said:

The ‘computer says no’ approach taken by Uber, and endorsed by TfL, is a harmful erosion of due process and an unashamed testament to their priorities. We are happy to have a achieved a successful outcome in this appeal but remain concerned at the number of such cases still being pursued by TfL.