Legal representatives for the ADCU have written to Uber to demand that the pension provision arranged for drivers be made Sharia compliant. Uber failed to respond to previous correspondence on the matter which has left the union with little choice but to commence legal action. 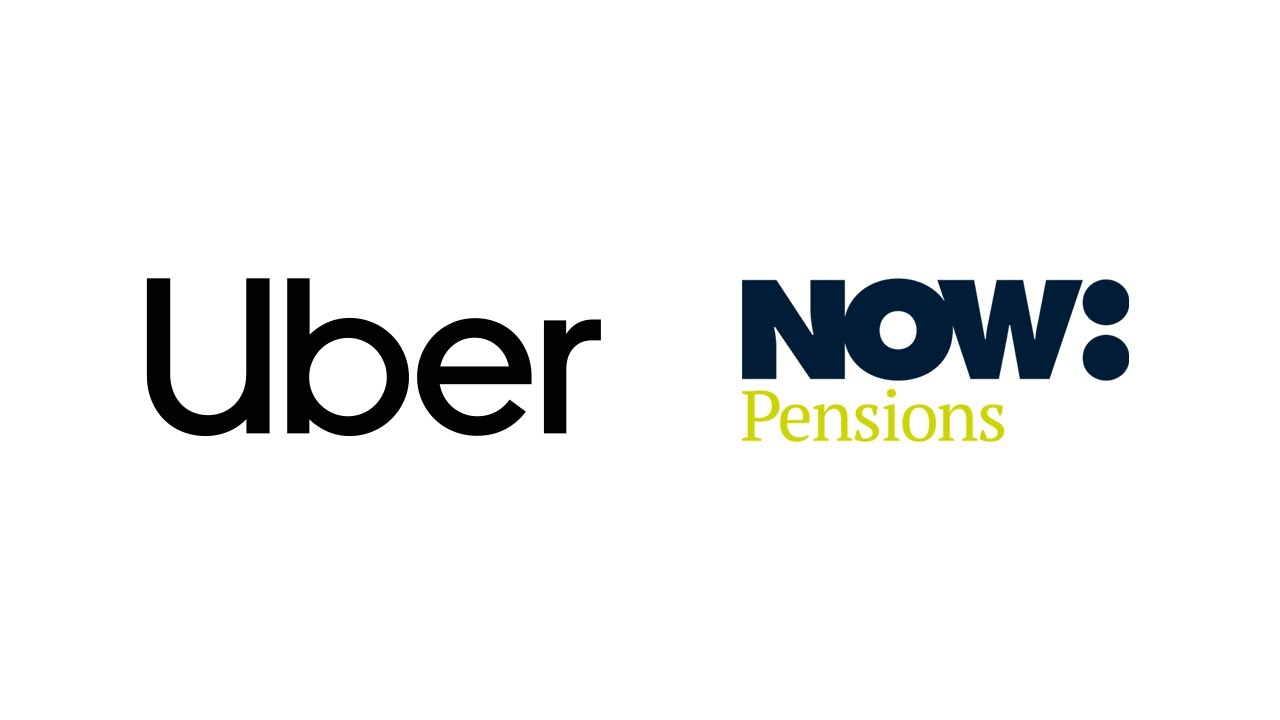 Legal representatives for the ADCU have written to Uber to demand that the pension provision arranged for drivers be made Sharia compliant. Uber failed to respond to previous correspondence on the matter which has left the union with little choice but to commence legal action.

Sharia compliance simply requires that pension funds should not be invested in companies involved in activities that contravene the tenets of Islam including, for example, the production and sale of alcohol, tobacco, armaments, gambling, pork, and certain financial services. Sharia investment screening is comparable to screening for so called ESG ethical funds.

Up to 75% of UK Uber drivers are estimated to be Muslims and the failure of Uber to provide a Sharia compliant pension option effectively means that the majority will be forced out of participation in the pension scheme and those that do participate are forced to accept a compromise of the tenets of their faith to do so.

The Pension Act of 1998 provides a statutory right for workers not to be subject to any detriment in the pension arrangements. The ADCU contends that Uber’s failure to provide a Sharia compliant pension option forces many Uber drivers out of the pension scheme. The union also complains that Uber’s pension arrangements which effectively excludes many drivers on the grounds of their religion also amounts to a violation of the Equality Act 2010.

The ADCU is demanding that Uber take corrective action within 14 days.

While Uber’s belated decision, after a decade of operations in the UK, to finally open a pension scheme for their drivers is very welcome, the exclusion of a Sharia option effectively makes the pension scheme inaccessible for the bast majority of the workforce. We’ve tried to resolve the matter quietly with Uber, but we have simply been stonewalled. This is another example of how minority groups by default are forced to struggle for the most basic of rights in the gig economy. The ADCU is determined to contest matter through the courts to make sure Uber makes lawful, fair and inclusive pension arrangements.

1. ADCU is represented in this matter against Uber by Nabila Mallick of NO5 Barristers Chambers

2. Surveys show that 1/3 of British Muslims do not have access to pensions due to the lack of provision for Sharia compliant investment options https://www.pensions-expert.com/Law-Regulation/Muslims-missing-out-on-pensions-worth-13bn-due-to-sharia-concerns‍

3. ADCU is a trade union representing gig workers and recently the ruling for workers against Uber at the UK Supreme Court.