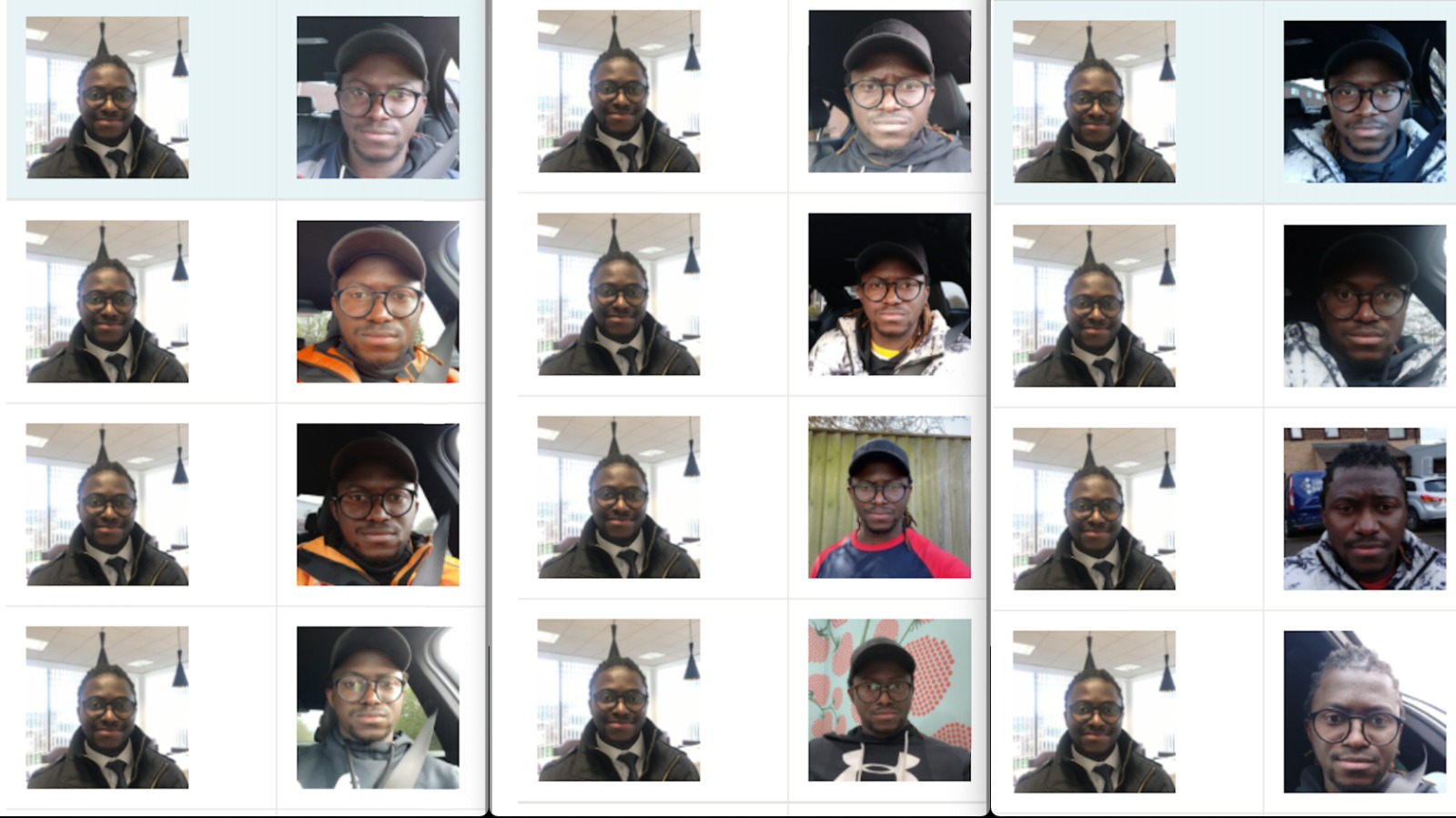 This is an update to our action against Uber's use of discriminatory facial recognition technology:

The East London Employment Tribunal has refused Uber's application to have a discrimination claim struck out. The claim is brought by ADCU member Pa Edrissa Manjang because he was dismissed by Uber after the company's facial recognition system failed to recognise him when he attempted to sign in to work. (See ruling below.)

In dismissing the application Employment Judge A Frazer noted in their ruling (attached):   "At the point of presentation there was a lack of clarity about what the processes were which had led to the deactivation. These were only brought to light in the grounds of resistance. At that point in time the reasons advanced by the Respondent for deactivation were inconsistent with the reasons that were actually given to the Claimant at the time, which the Respondent says was a result of human error."

The claimant's case is not only was Pa Edrissa Manjang dismissed on the back of racially biased facial recognition technology but while working for Uber Eats he was targeted for heightened and excessive facial recognition verification checks which amounts to racial harassment.

Uber's application to remove  it's UK entity from the claim leaving only its Dutch entity as respondent was also rejected. The case will now continue for a full hearing.

"The use of racially biased facial recognition systems in life changing decisions to terminate someone's livelihood in the way Uber has is offensive. This case reveals again the ugly truth that the economic success of the gig economy is largely a racist endeavour with technology used cynically to objectify and exploit the most vulnerable in society. We will always defend ADCU members with every means at our disposal even if the political class haa given up on fighting for workers like Pa."

"Uber's application for strike out raises many more troubling questions than it answers. Despite these proceedings and a separate lawful data access request, Uber has failed to come clean about the basic facts about why Pa Edrissa Manjang was dismissed before Uber surreptitiously reinstated him after the case was filed. Uber has proven to be irresponsible in the use of sensitive technology known to have inherent racial bias because not only was Pa misidentified by the technology but he was profiled for heightened and excessive checks because of his ethnicity. This is immoral and unacceptable."

2. Letter from Microsoft UK CEO to ADCU regarding limitations of Uber’s use of their facial recognition technology

3. Letter to Mayor of London, as Chair of TfL, from ADCU, Worker Info Exchange and Big Brother Watch warning the about problems with the facial recognition technology used by Uber