Uber and Ola Cabs will go to court in Amsterdam today in an effort to defeat a claim brought under the EU GDPR (General Data Protection Regulation) by 13 UK drivers with the support of the App Drivers & Couriers Union together with Worker Info Exchange. 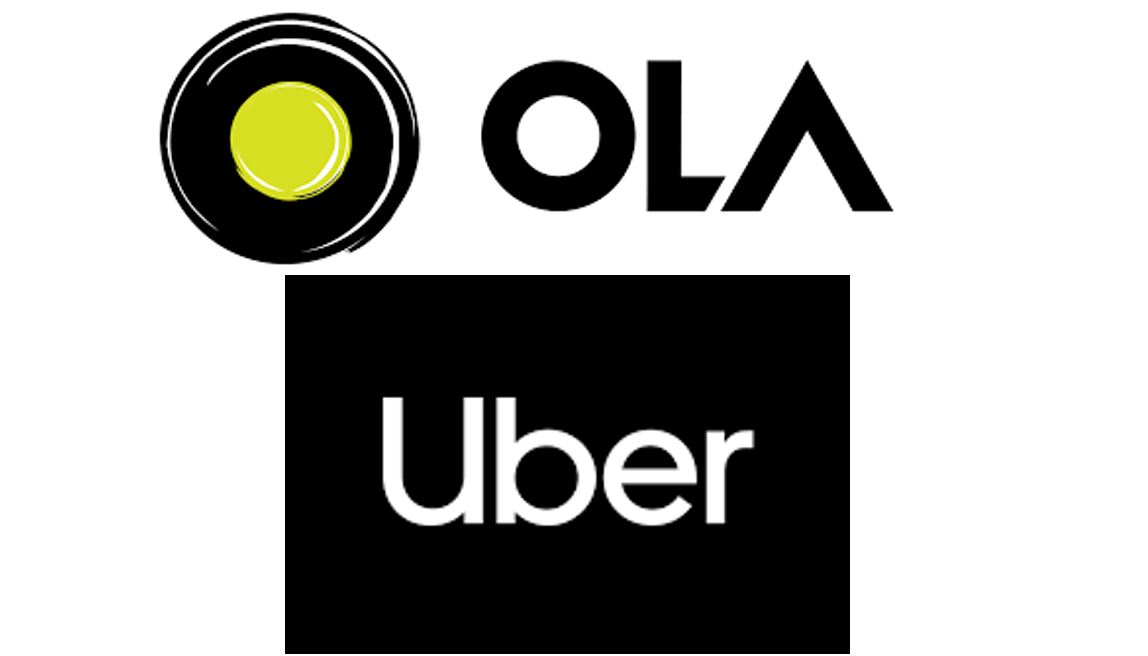 Uber and Ola Cabs will go to court in Amsterdam today in an effort to defeat a claim brought under the EU GDPR (General Data Protection Regulation) by 13 UK drivers with the support of the App Drivers & Couriers Union together with Worker Info Exchange.

In separate proceedings, the drivers and couriers argue that Uber and Ola have denied them proper access to their personal data and to appropriate transparency of the algorithmic management decision making they have been subjected to. The drivers claim that both companies have become more opaque over time with management supervision increasingly hidden behind the digital curtain so as to avoid employment classification. Ola even calculates a‘fraud probability’ score for every driver but refuses to disclose it to drivers requesting it nor explain the basis for such calculations. Uber also refuses to come clean on driver performance profiling which drives discriminatory automated decisions relating to work allocation and even dismissals.

In particular the drivers claim:

In defence documents filed at the court Uber and Ola Cab claim they are defending the data protection rights of the customers and protecting the security of the platform. However, both firms insist in their driver and passenger terms that they are not even party to the contract supposedly agreed directly between the driver and the passenger. Uber and Ola have both roundly criticised Worker Info Exchange and the App Drivers &Couriers union to the court for their ambition to establish a data trust for the purposes of collective bargaining. Uber says this is an ‘abuse’ of GDPR rights whilst Ola says a data trust would threaten its intellectual property rights. Ola makes the further astonishing claim that a worker controlled data trust would even undermine the supposed competition between the drivers themselves.

This landmark case will help level the playing field with platform companies by putting the power of data in the hands of gig workers and by exposing hidden algorithmic management controls. Uber and Ola’s extreme reaction against worker data trusts is telling but the aggregation of personal work data by trade unions for the purposes of building collective bargaining power is an inevitable next step in the evolution of the gig economy.

Uber and Ola are fighting tooth and nail to maintain the status quo where drivers are kept disempowered and in the dark. It is bad enough that these firms have failed to obey employment law but now they are working harder than ever to hide their sins in a mountain of inaccessible data and a tangle of algorithmic controls .

Uber’sopposition to transparency cannot arise from a lack of technical knowledge or financial resources. Uber uses artificial intelligence and algorithms in allits business processes and invests enormous amounts in research anddevelopment. Yet, in practice, drivers and couriers encounter major obstacleswhen making access requests. Again and again they do not receive the data theyhave asked for and to which they are entitled.