The United Kingdom Supreme Court today handed an emphatic victory to Uber drivers in their six-year battle for worker rights including the right to earn the minimum wage and holiday pay. 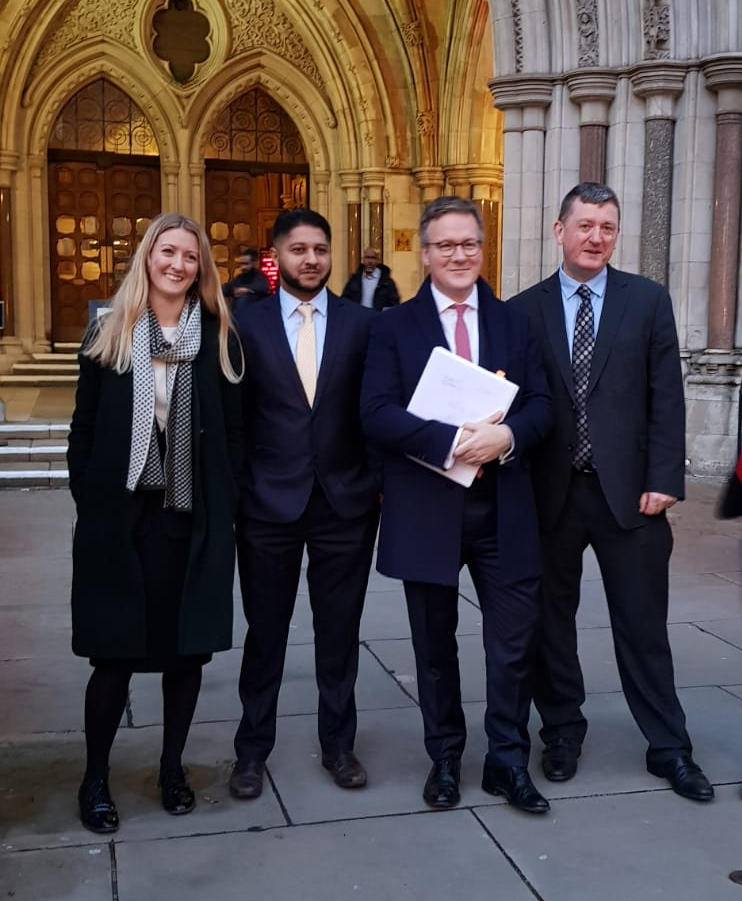 ·       Uber receives stinging criticism over controversial driver contracts that “have as their object precluding a driver from claiming rights conferred on workers by the         applicable legislation.”

The United Kingdom Supreme Court today handed an emphatic victory to Uber drivers in their six-year battle for worker rights including the right to earn the minimum wage and holiday pay.

The court handed down a unanimous decision from the six judges who heard the case and there was no dissenting opinion. This a landmark decision that will fundamentally re-order the gig economy in Britain.

The court was stinging in its criticism of Uber in how the firm had denied basic rights to drivers for years saying: “laws such as the National Minimum Wage Act were manifestly enacted to protect those whom Parliament considers to be in need of protection and not just those who are designated by their employer as qualifying for it.”

The court criticised the controversial contracts Uber forced their drivers to sign saying they “can be seen to have as their object precluding a driver from claiming rights conferred on workers by the applicable legislation.”

The court further clarified that working time for the purposes of calculation of the minimum wage and holiday pay would be from logon to log off including stand by time. The court rejected Uber’s argument that if drivers are workers then working time should only be calculated as journey time with a paying passenger. This decision alone has significant implications for reducing urban congestion, pollution and poverty since Uber will now have the correct economic incentive to efficiently utilise driver and vehicle working time.

I am overjoyed and greatly relieved by this decision which will bring relief to so many workers in the gig economy who so desperately need it. During the six years of these proceedings, we have watched the government commission and then shelve a review of the gig economy yet do nothing to help us. I hope in future the government will choose to carry out its duty to enforce the law and protect the most vulnerable from exploitation.

This ruling will fundamentally re-order the gig economy and bring an end to rife exploitation of workers by means of algorithmic and contract trickery. Uber drivers are cruelly sold a false dream of endless flexibility and entrepreneurial freedom. The reality has been illegally low pay, dangerously long hours and intense digital surveillance. I am delighted that workers at last have some remedy because of this ruling, but the government must urgently strengthen the law so that gig workers may also have access to sick pay and protection from unfair dismissal.