RIP Rafique Meah - a trade union hero of Nottingham. He will be sadly missed and fondly remembered by all at ADCU.

"He was one of the founding members of our union, when we first formed about three-and-a-half years ago here in Nottingham." - Azeem Hanif chair of the Nottingham branch of the App Drivers' and Courier Union 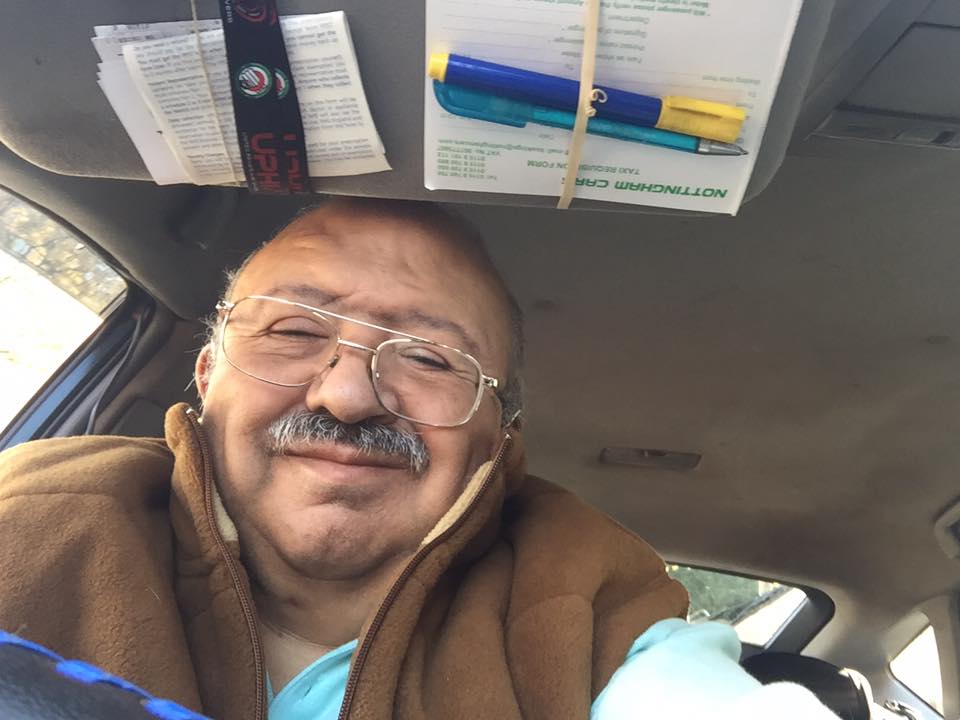 ‍Azeem Hanif, chair of the Nottingham branch of the App Drivers' and Courier Union, also paid tribute. He said: "He was one of the founding members of our union, when we first formed about three-and-a-half years ago here in Nottingham.

"He was very active in recruiting drivers to that union. He was a very humble man and always went out of his way to help others, especially new drivers looking to come into the profession.

"He was a veteran - I'd certainly use that word - for our industry. He was very, very well-known and very popular within the Nottingham driver community. It's a great loss to us as a driver community, it's still pretty raw to be fair.

"He was extremely active and I knew him very well. It was a grave shock this morning when I heard."

An online fundraising page has been sent up towards a special tribute in Bangladesh.

Mr Hanif said: "We've set this GoFundMe page up for him, he actually did a lot of charity work himself.

"He's of Bangladesh heritage and he did a lot of charity work in Bangladesh.

"We had an idea in setting up a GoFundMe page in his memory to build a waterwell in Bangladesh. We started that GoFundMe page today and we've already attracted several hundred pounds already to that. We'd like to build that in his honour."

Money can be donated to the page by clicking https://gofund.me/63a39e43