Massive victory for ADCU at licensing appeal hearing at the Old Bailey (Crown Court). Another surveillance data failure by Transport for London and Uber.

Outside Old Bailey crown court after successfully wining against TfL 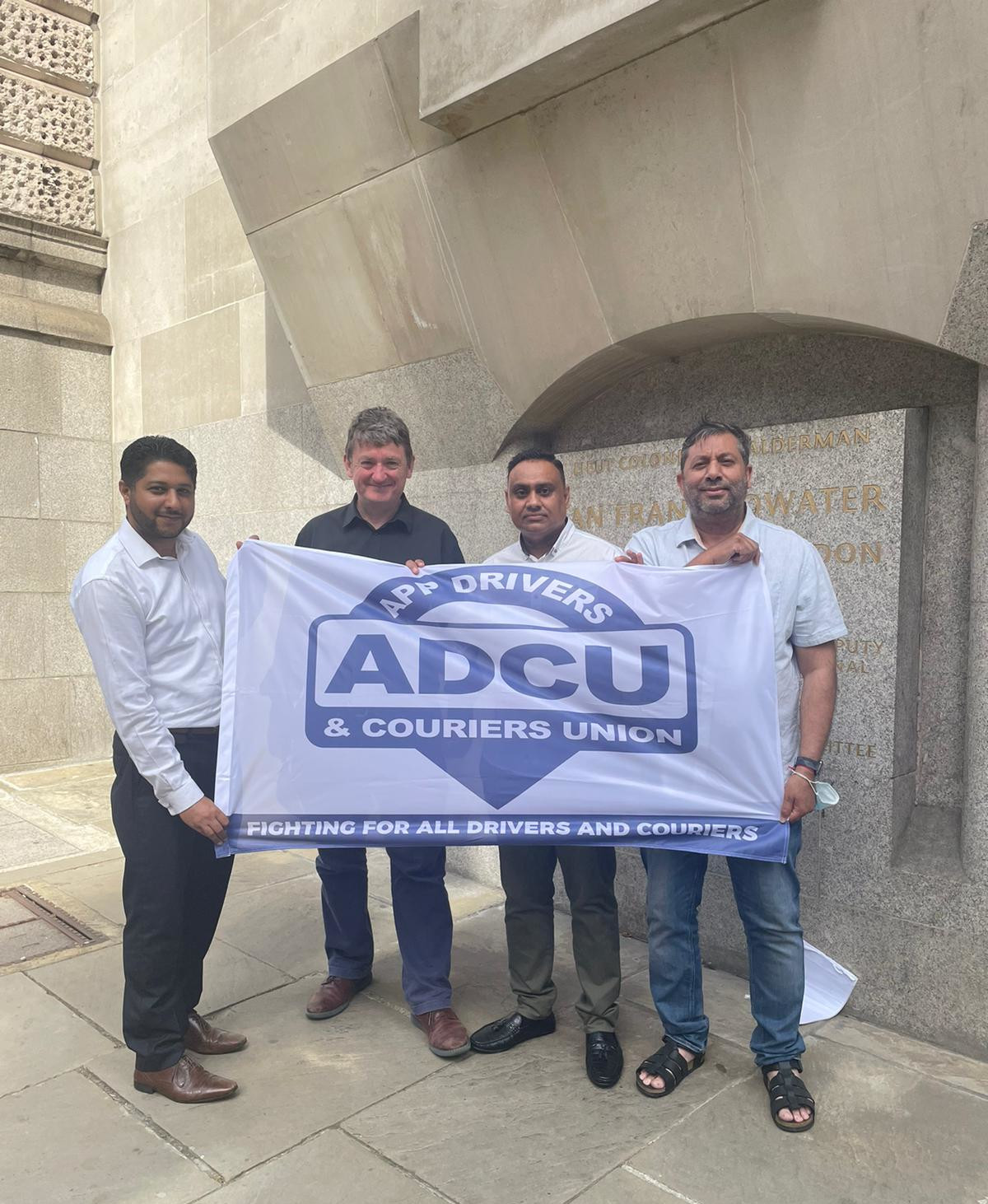 Huge victory for ADCU at licensing appeal hearing at the Old Bailey (Crown Court). Another surveillance data failure by Transport for London and Uber.

Judge was scathing over Uber's failure to cooperate with the union and Worker Info Exchange GDPR requests so that driver could address allegations.

Judge said Uber's actions were "deplorable", that Uber's record of "cooperation with the Justice system was dubious" and that "surprised is too small a word, disappointed in Uber's failure to cooperate".

Judge actually adjourned the appeal and asked lawyers to phone TfL to take instructions as to why Uber hadn't provided data to substantiate the allegations and why the regulator had not compelled them to do so. Predictably, Tfl came back with nothing.

Oh yeah, one more insult from the bench as the Judge granted the appeal. Judge said: "I want to be clear, Uber's behaviour has been reprehensible."

If you are a private hire driver and rely on an app and a public license for your job then you need to be in the ADCU. We fight. We win.