The App Drivers & Couriers Union (ADCU) is taking its fight for worker rights in the private hire sector to the UK regions today. 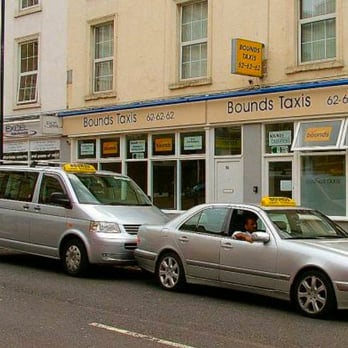 ·       Union sees problem of chronic violations of employment law rife in the private hire sector throughout the UK.

The App Drivers & Couriers Union (ADCU) is taking its fight for worker rights in the private hire sector to the UK regions today.  Two Northampton based members of the ADCU, Shafqat Shah and Samuel Adjei, will appear at the Employment Tribunal in Watford to argue for their right to be recognized as workers with the right to the minimum wage, holiday pay, paid rest breaks and protection from discrimination.

Bounds Taxis operates a similar model to Uber in insisting that drivers are truly self-employed and therefore have no right to such protections.

Throughout the UK we see that almost the entire private hire industry has copied Uber’s model of worker exploitation by misclassifying workers so to deny them their statutory rights. It is unfortunate that Bounds Taxis has not been willing to meet its legal obligations as an employer and that neither the government nor Northampton City Council have stepped in to insist they do so. The ADCU will not hesitate to take what ever action is necessary to clean up the trade.