ADCU shocked by murder of private hire driver in London

We are extremely saddened and disturbed to learn of the murder of a private hire driver in London last night. We have long warned Transport for London and Met Police about the unacceptable level of assault & abuse of drivers & failure of licensed operators to act. We now need root & branch reform. 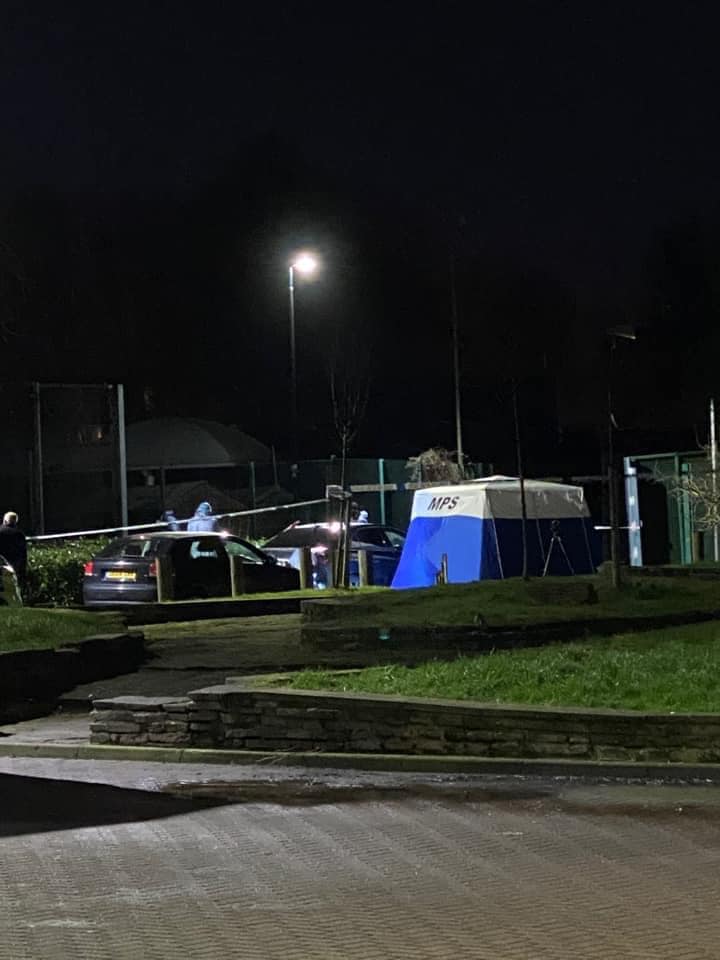 ADCU shocked by murder of Mr. Gabriel Bringye in London whilst allegedly working for Bolt

The App Drivers & Couriers Union is disturbed and saddened to learn of the murder of Mr. Gabriel Bringye last night in London whilst allegedly working for Bolt. Mr. Bringye was a private hire driver licensed by Transport for London.

Sadly, the response from employers, the police and Transport for London has always been to deny any duty of care and to look the other way. Time and again union members have reported assaults to TfL and the police only to be rebuffed. TfL refuse to process assault reports or collect data on crime against drivers insisting that its duty is only to passengers. The police consistently fail to progress investigations and we know of not a single successful prosecution. In addition, both the police fail and TfL have refused to include full representation of private hire drivers in the established stakeholder engagement programme preferring instead to engage only with black cab representative bodies and abusive employers such as Uber, Bolt and Addison Lee.

My heart goes out to the family of Gabriel Bringye at this sad time. The assault and abuse of private hire drivers has become far too common place in London whilst TfL and the Met Police have done far too little to address the problem. We are now calling for a complete organizational overhaul at TfL and the Met Police Cab Enforcement Unit so that driver safety & security is appropriately prioritized.

The family of Gabriel Bringye have launched a crowdfunding campaign to raise money for the funeral and repatriation to Mr. Bringye’s home country of Romania. https://gofund.me/fa12141a