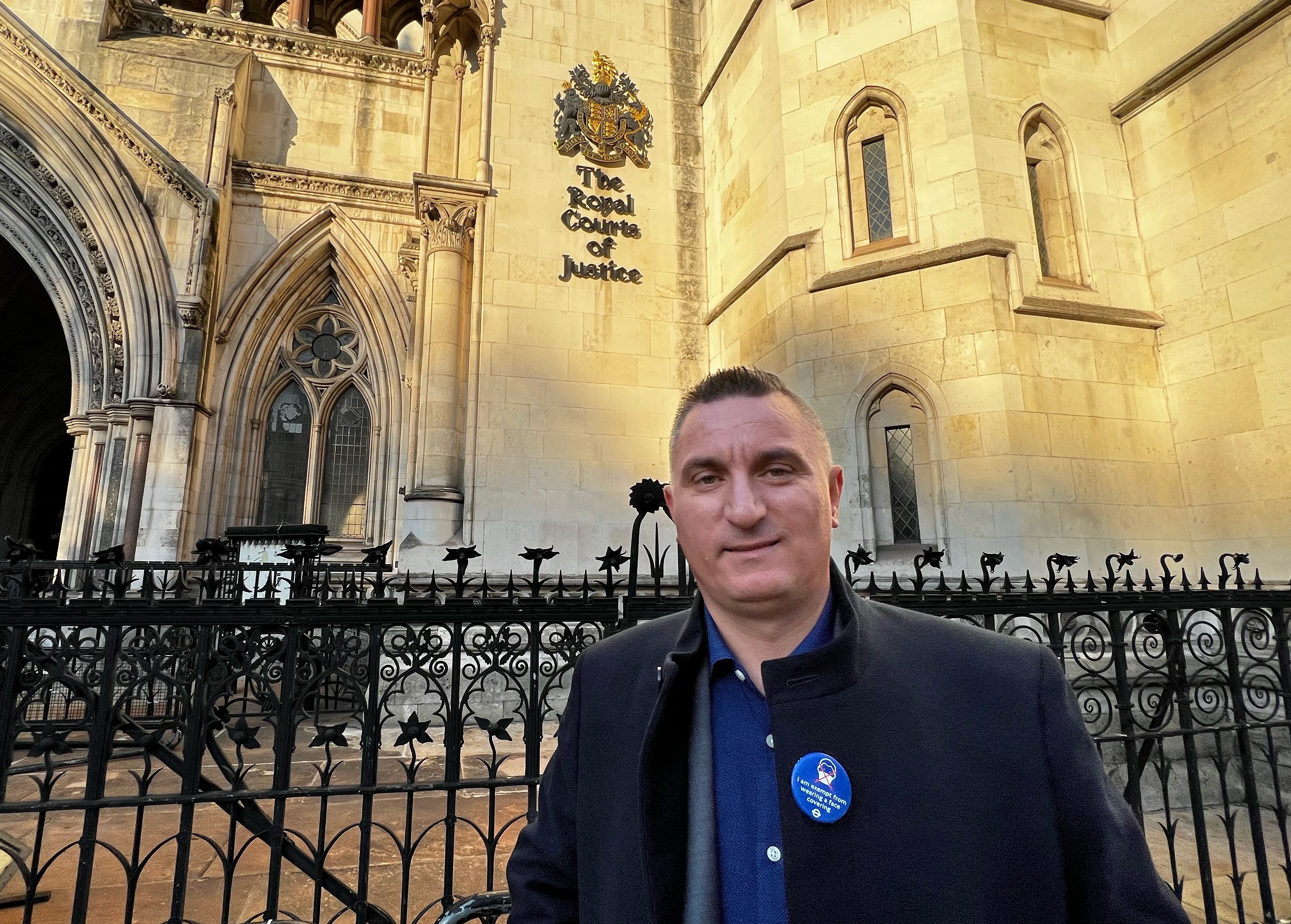 ·       If successful, legal action would see Uber break any potential link between their performance on worker rights and their right to operate in London

The App Drivers & Couriers Union will act as a defendant in the High Court today as Uber seeks declaratory relief that it’s contract model, already widely derided and found illegal under employment law, is not in violation of transport regulations administered by Transport for London.

Uber has launched this new High Court action after in obiter comments made by Lord Leggatt in the Supreme Court ruling suggested that Uber was not only in violation of employment law but might be in violation of transport law also.

At the heart of the dispute is the issue of Uber’s business model which sees drivers and passengers contracting directly together while Uber purports only to be an agent acting for the driver. This model was designed to help Uber avoid its employment and VAT tax obligations by misclassifying itself as a tech company acting as a booking agent rather than the transport operator which it is licensed by Transport for London to be.

Under the Private Hire Vehicles (London) Act 1998, Uber must accept bookings from passengers, and it is a criminal offence for drivers to do so. In the Supreme Court ruling, Lord Leggatt questioned if it could be legal for Uber to accept a booking on behalf of a driver acting as the driver’s agent. Leggat wrote: “Uber maintains that the acceptance of private hire bookings by a licensed London PHV operator acting as agent for drivers would comply with the regulatory regime. I am not convinced by this,…………an arrangement whereby drivers contract directly with passengers and Uber London acts solely as an agent is not one that is legally available.”

Because the comments were made in obiter, Uber now seeks a declaration that it is legal for Uber to accept bookings on behalf of drivers. In short – Uber is doubling down on misclassification. The ADCU has asked the court to make the opposite declaration so that passengers must contract directly with Uber rather than drivers. TfL is taking a neutral position.

The ADCU believes Uber is bringing this action so that it can break any potential link between its poor record on worker rights and its right to a public license to operate. Uber wishes to prevent TfL from making compliance with employment law a condition of license in the future.  In New York, Uber’s license is conditional upon paying drivers at least the minimum wage and limiting the number of excess vehicles on the platform.

The ADCU also believes that Uber is attempting to avoid VAT by insisting that it is merely acting as an agent rather than an employer and transport operator thereby liable for VAT. Uber previously disclosed to investors that it would expect to become liable for VAT if it lost at the Supreme Court.

It is outrageous for Uber to launch this brazen legal action to undermine the Supreme Court ruling in favour of their own drivers. Instead of reforming their business model, Uber is doubling down on misclassification at the expense of passengers, drivers, and the Treasury. I thought the Supreme Court ruling was the end of the matter but just months later we are being forced back to court to defend this landmark ruling from Uber’s army of slick corporate lawyers who are determined to strip us of our rights. Uber told the world it had turned over a new leaf but this case proves that, despite the PR hype, Uber is still unwilling and unable to change its ways.